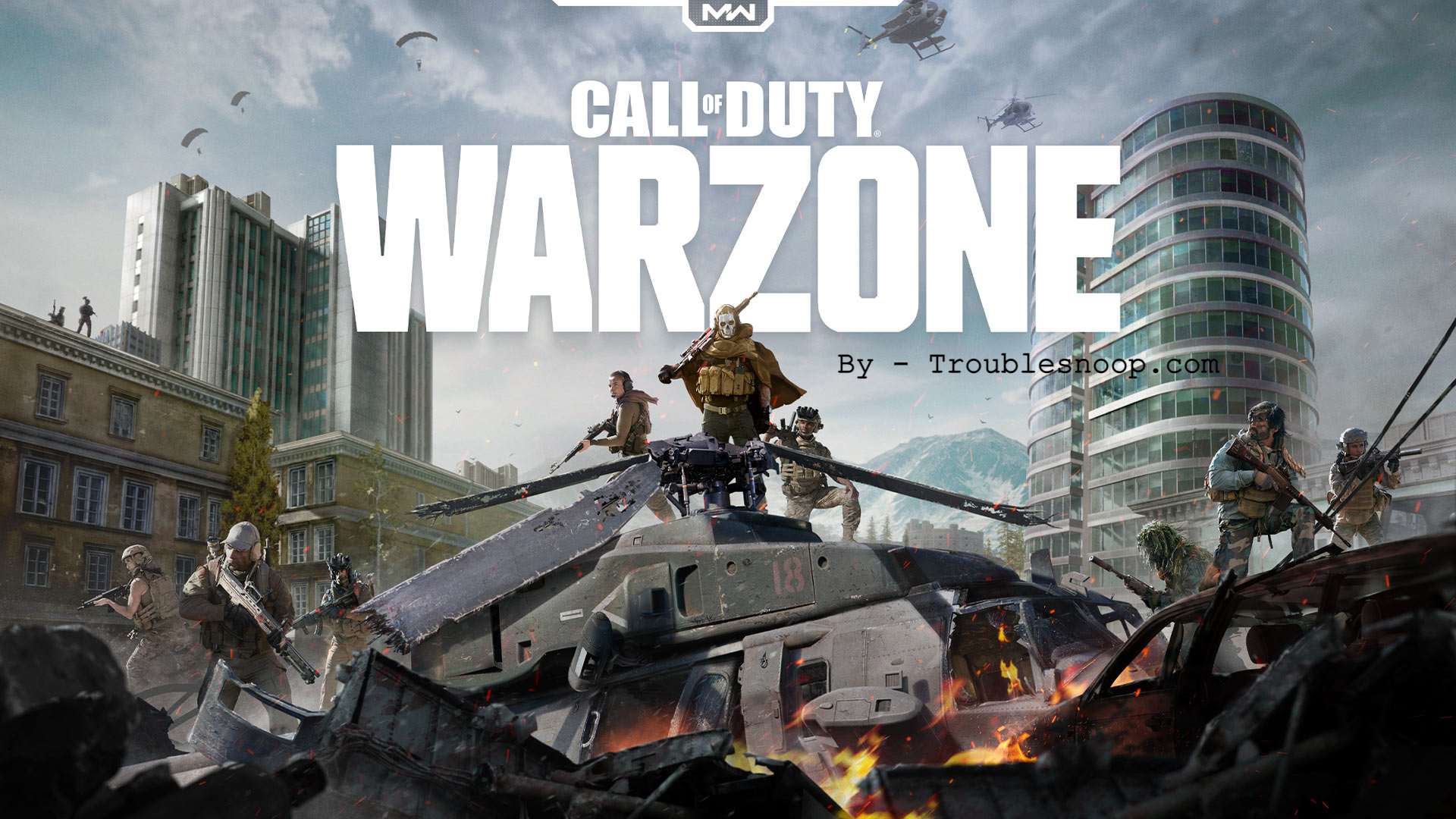 Three new weapons are release in call of duty and Call of Duty: Black Ops Cold War in season 2. A lot of gamers found a way to unlock the weapons without breaking the rules of the game.

Some of the users unlock the guns before the levels. As per the report, two weapons are unlocked as the CX-9 & Sykov pistol and now available in Call of Duty: Warzone. If the power of the Sykov pistol is anything to consider, then fans will enjoy the firepower opportunity found in the Cx-9 SMG.

How to unlock the Sykov CX-9 in Modern Warfare

How to Unlock Sykov Gun?

Those who are playing the original Black Ops: call of duty game, may remember this powerful secondary as the Makarov. Now for Sykov, The weapon can be an option in Multiplayer or Battle royale when earning at least four pistol kills in five different Modern Warfare matches.

Those only playing warzones can find the Sykov in the game’s Plunder mode, but unfortunately, they cannot own or customize the weapon if the challenge isn’t completed.

How to Unlock CX-9 SMG Gun?

The CX-9 may look like a Kilo 141, but this heavily damaging SMG is a reincarnation of the speedy MAC-10. To own and customize the gun, players will need to complete its dedicated hidden challenge: Score two longshot kills with an SMG across five different Modern Warfare matches.

If you don’t own Modern Warfare or simply want to try the gun out, the CX-9 Serac blueprint is finally showing up in Warzone through loot boxes. This Rare-variant blueprint is a tough find, but most users are discovering the gun in the battle royale’s newest bunkers.