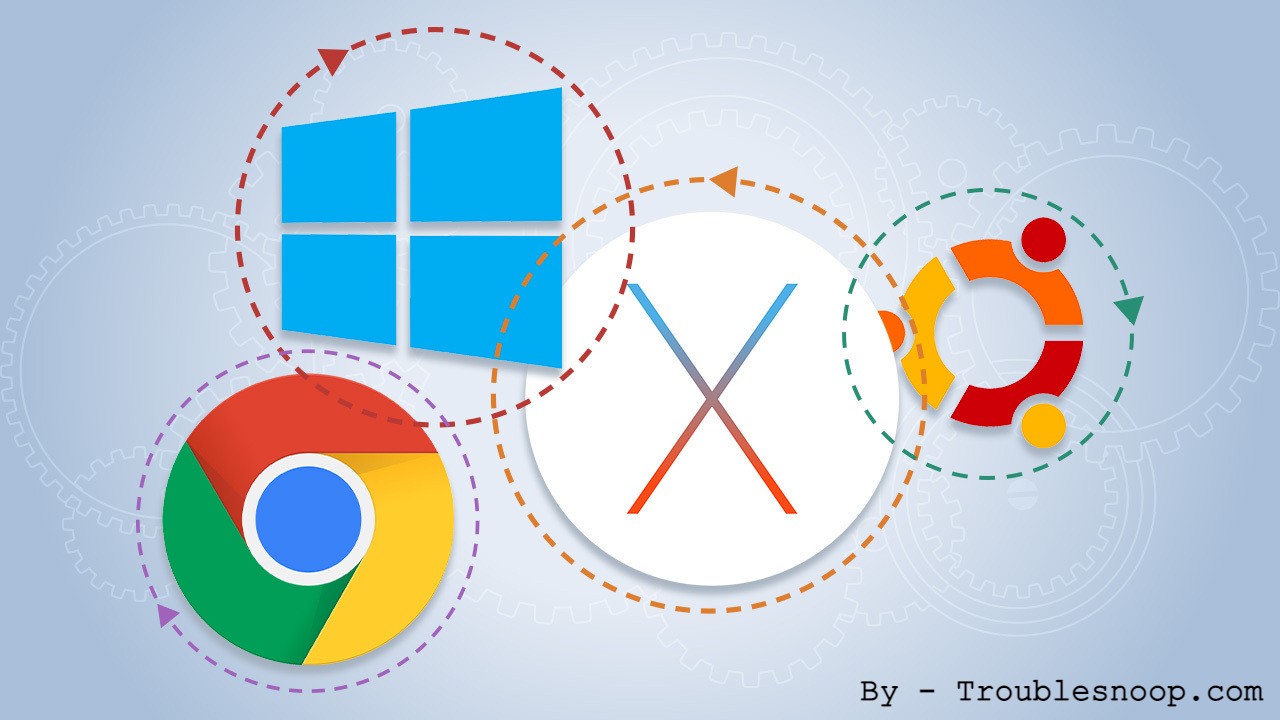 In this article, we will tell you a step-by-step process of how to take a screenshot on your laptop. The instructions include different steps for Windows, macOS, and Chrome OS platforms to make it easy for you to capture screenshots irrespective of the make and model of your device.

How to take screenshot on windows laptop, MacBook, and Chromebook?

How to take Screenshot in Windows Laptop?

How to Take Screenshot with Windows key+PrtScn?

How to Take Screenshot through the Snipping tool?

Windows 10 and 7 have in-built software installed called as Snipping tool it helps to capture the screen. This software will give you a direct image file without pasting it to another software.

How to Take Screenshot of the active windows using Alt+PrtScn?

This options copies only the active screen means the screen you are working on.
This image is copied to the clipboard which you have to paste on another program.
Use the PrtScn button with the ‘Alt’ key to take a screenshot on Windows 7 or Windows 10 laptops.

How to Take a Screenshot of specific Window?

If you want to capture a specific part of the screen then press three keys – Windows + Shift+S –together.
This will give you the option to select the screen for Screenshot with the help of mouse drag.
The screenshot will be copied to your clipboard which you can paste on any other program.

How to Take Screenshots on macOS laptop?

macOS have a lot of options for you to take Screenshot each of them has its own use.

1. Commands+Shift+3 – It is the best and easy way to take Screenshots on macOS laptops and Pcs. Simply press these three keys together and it will capture an entire screen.

2. Command+Shift+6 – This option is only available in the MacBook version with Touch Bar.
The touch bar helps you to take screenshot.
All Screesnshot which are taken with the help of these commands will store on the desktop by default. You can change the location by pressing the command+Shift+5 = to go to options= select save locations. All your future screenshot will store in your location where you want to store.

3. Command+Shift+4 – This is a slightly advanced command that lets you capture a specific portion of the screen. It’ll turn your cursor into a crosshair, which you select and drag anywhere around the screen to take a screenshot.

4. Command+Shift+5 – If you enter this command ten you will see one box on the active screen it’s your choice to select how many parts you want for Screenshot. you can simply press enter to take a screenshot.

How to take screenshot on a Chromebook?

Google Chrome Os also has its own shortcut to take screenshots. You can press Clt+show windows to take a screenshot of the full screen. You can take the selected part of the window for screenshot by pressing Shift + Ctrl + Show Windows together and then clicking and dragging the area you want to capture.

Chrome OS on tablets lets you capture screenshots by pressing the Power button and Volume down button together.

Once you captured a screenshot it’s copied to the clipboard just like windows. you can paste the captured screenshot on any other app to save the image.

Use the keyboard combination Ctrl+Shift+Window Switcher to get just a section of the screen. The cursor becomes crosshairs you can use to select what you’d like to capture.

If you’re using a standard keyboard—not a Chromebook keyboard—you won’t see a Window Switcher button. You’ll need to use Ctrl+F5 and Ctrl+Shift+F5 instead.