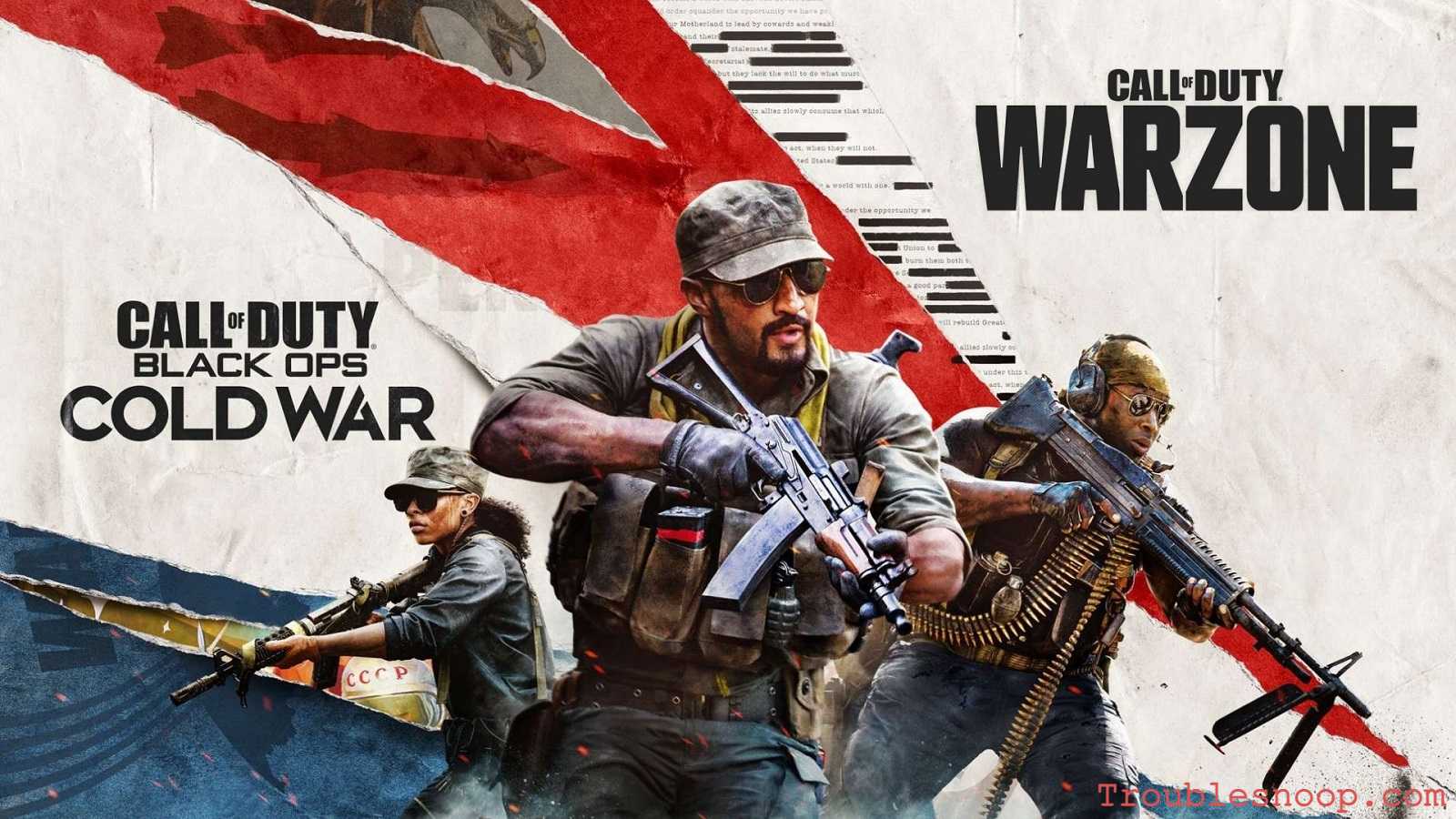 The Launch of Black Ops Clod War & warzone Season 3 means that a new battle pass is available. We will tell you How to Level up battle Pass Fast in Black Ops Cold War & Warzone? Read the full article for the details.

It’s very hard to believe that a month ago Season 2 Launched. Along with a new PPSH submachine gun and Swiss K31 sniper rifle, there is the usual flashy array of content locked behind the new Battle Pass.

Some players want to level up their gameplay for enjoyment throughout the season and some players want it as soon as possible. We have put given you a handy guide with a few tips to power up your way to the 100 tires.

How to Level up battle Pass Fast in Black Ops Cold War & Warzone?

Just like Black Ops Cold War, a range of methods can be utilized to level up quickly. Below are some tips and tricks to Level up.

High Kill – Scoring kills during the match is a sure shot to get more and plenty XP. You can get a lot of XP by killing others players during the match. land in a busy area of the map such as Superstore to kick off the game with some early kills and make sure you acquire the loadout of your choice as fast as possible to take down opponents with ease.

Complete Contracts – Located all over Verdansk and Rebirth Island are a variety of contracts that can be completed. Whether it’s attempting to score a kill on a bounty target or searching supply crates, completing a contract can often reward plenty of XP in a match which results in faster increasing the level.

Buy Tiers – Buying tiers are generally a last resort as they cost 100 COD points per tier.

If you are far off the double XP token, you could use it to get the ball rolling if you are in a slump.

Play Shipment and Shoot House – If you own Modern Warfare still, you’ll still earn XP and rank up your Battle Pass here.

Be sure to jump into some Shipment or Shoot House for quick and frantic games!