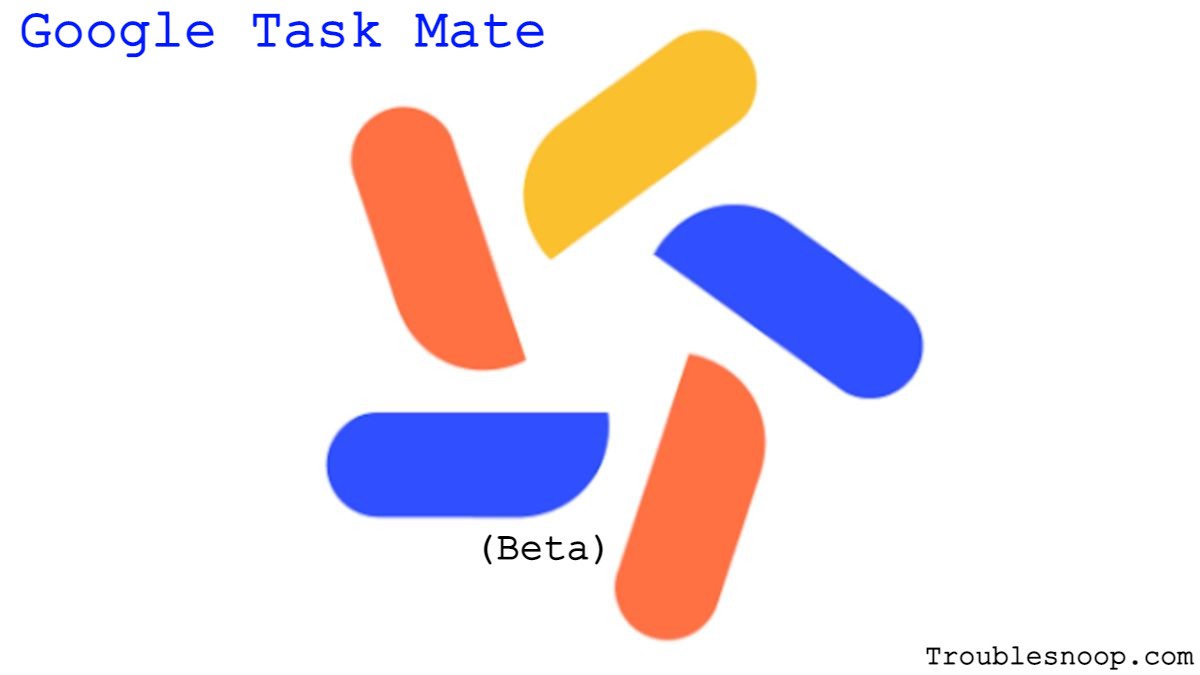 Google Task Mate has the task to be complete like you have to take click a picture of a hotel, restaurant, answering survey questions, and translate language from English to any other languages.

This App is now in beta version and it is limited to selected app tester through a referral code system.

This application is similar to the Google Opinion Rewards application but instead of rewarding users with Play Store credits, it rewards them with actual cash that can be withdrawn to one’s bank account.

According to Google, There are three simple steps to use the Google Task Mate application as written in the comment section by google company. Find task Nearby, Complete task to begin money-earning, and after completing the task withdrawal the cash from your card which is registered.

As per a Reddit post via 9to5Google, the tasks posted on Google Task Mate App will be simple and sourced from businesses all over the world.
The application describes task mate as “Earn money doing simple tasks on your smartphone”

There are two categories of google tasks app.

There are more options in the application to check various detailed information. This includes approved payment, pending payments, total money earned, user level, number of tasks done, accuracy level, umber of tasks under review, and number of tasks correctly done. Google is using this data to improve its business listings.

How to Earn Money from Google Task Mate App on Smartphone ?

1. It is very simple to earn money. Users need to search for tasks nearby and choose which one user would like to complete.

2. The tasks themselves can either be something from one of Google’s businesses around the world, or from Google itself.

4. Google requests are based on their own services. like take a photo of the shop, translate the sentence, and etc.

5. As of now there is no time limit to complete the task.

6. when the task is completed users can take their money by transfer your amount to your bank.

It is very unclear how businesses are outlining their request to google. It is also not clear it is just a publicity stunt or businesses are paying the tech giants.

It is not fixed google is paying users in dollars but after full released google can change payments into rupees.

Someone could critique that this is a gathering the information technique by google. but google is already collecting information – regarding google task mate. At least this time google will pay for these tasks.