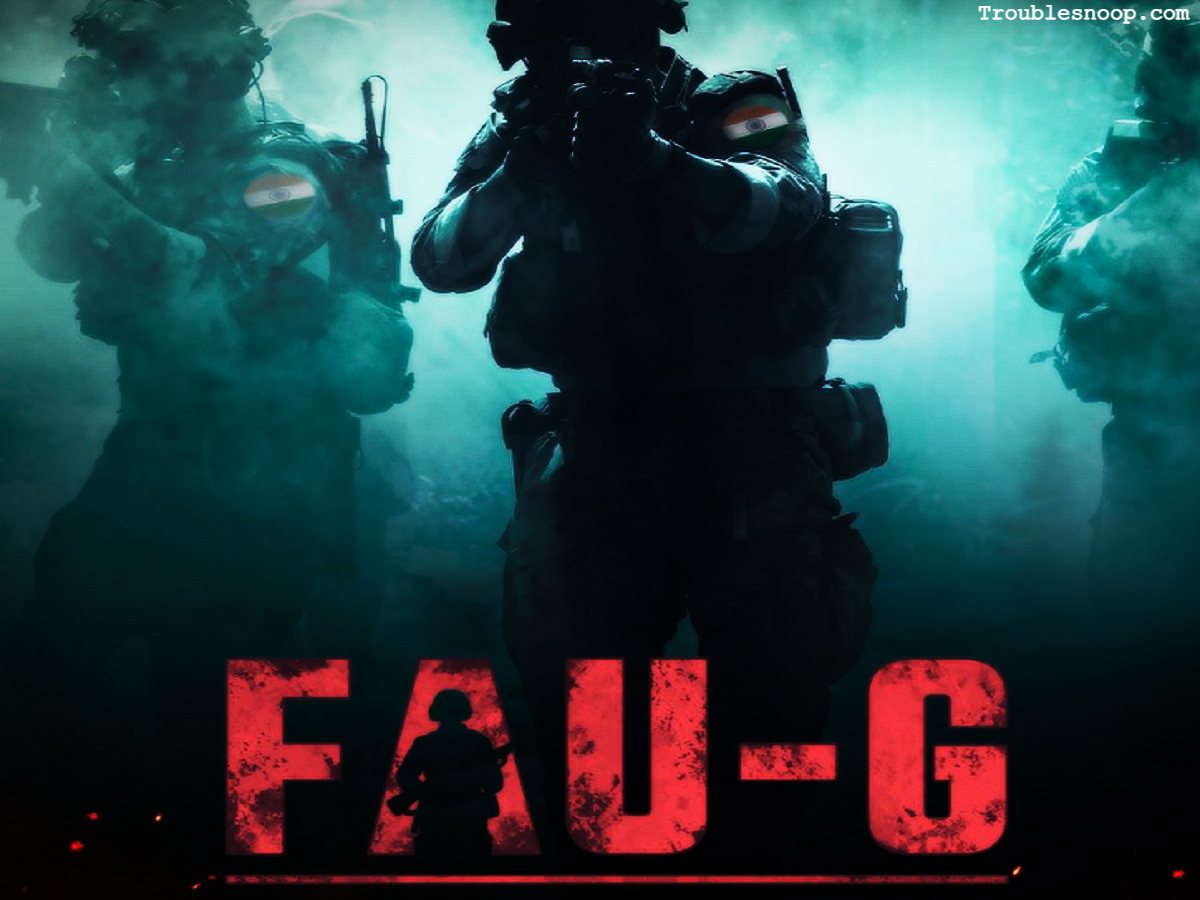 FAU-G: Fearless and United – Guards(FAUG Game) has finally released Yesterday on 26th January on Google Play Store. The game notification came at 11 AM morning and in the evening it came live to download.

The list of FAUG supported device includes any mobile phone or tablet running Android 8 and above.

FAUG game is now available in the play store for android mobile users, but IOS users will get this game some days later.

TO download the game you have to go play store and search for the FAUG game. After searching the game name on the search button click on the download button it will start downloading.

At launch date, FAUG has a Campaign mode, that starts from the drop of real-life events in the Galwan Valley skirmish where the Indian Army had a face-off with Chinese troops last year.

This means it is a single game Player game, It is already clarified that online multiplayer and battle royal game modes will not be available at the launch but it will be added after some days with an application update.

The list of FAUG supported device includes any mobile phone or tablet running Android 8 and above.

It game size is depends on mobile but we can say roughly 500 MB.