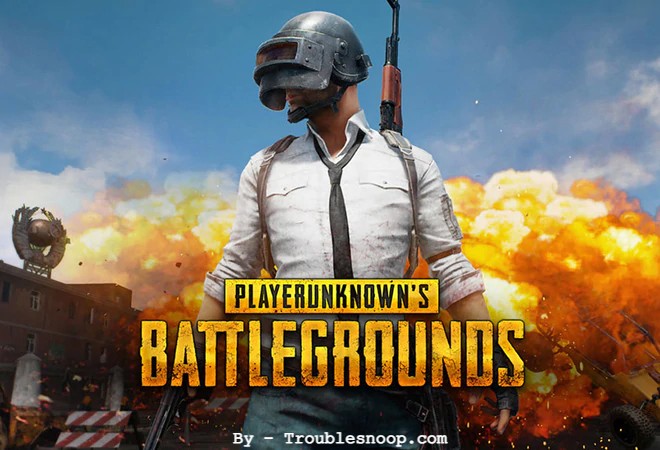 Pubg game is a server-based game where all-around players join the game through their mobile and played with each other in the game. Due to a lot of members are playing the Pubg game sometimes the Pubg servers down or lag.

The server went down because of any problem-related network or server-internal hardware problem or we can guess an overheat problem.

According to research Pubg servers down in some regions to know detail info go to link.

Pubg game has been suspended for full day by Tencent Game. This game played around all over world with max people. The multiplayer battle royale game is currently one of the most popular mobile games with millions of active users worldwide.

Nowadays lot of Pubg players are reciving a pop-up every timewhen they open the game. According to notification from tencent they are trying to tell us that they are temporarly suspended and will not be available to play for one full complete day. This temporary suspension implies to all the games by Tencent.

The server went doen after 12 AM and it will be back after 24 hours.

Why Pubg Servers down?

According to Tencent they will provide new update with new regions and some server maintanace in every year. Instead, the decision has been made to honour and offer condolences to the people who have lost their lives in the fight against novel Coronavirus pandemic (COVID-19).

Also Read: How to catch Smeargle in Pokemon Go?

When Pubg Servers will be Back?

The servers come up after sometime when server maintenance complete according to Tencent it will come after 24 hours.